What is Cloud GPU?

What is Cloud GPU really? For a full understanding, the classic graphics processing unit has been produced since 1999, which freed the main processor (CPU) from the need to perform the calculations required to obtain 3D graphics. Cloud GPU has revolutionized the way graphics cards work even more, because thanks to this technology, the user does not need to have a GPU built into his computer.

Currently, all you need is a permanent Internet connection, thanks to which we can use our GPU with any strength without any obstacles. Most often, this technology is used for services such as Desktop-as-a-service or Computational workloads, which are used for large-scale mathematical modeling or deep learning.

The Benefits of using GPU in the Cloud

What were the benefits of switching from classic GPU to cloud GPU? And why should we do that?

Cloud computing does not consume local resources. Running a large machine learning model or rendering may slow down or even prevent your local computer from being used. By outsourcing computing power to the cloud, a person can easily continue to use their computer.

Thanks to the cloud solution, we do not have to make significant capital investments. Often, companies offering cloud GPU decide on subscription models with the possibility of resignation at any time, thanks to which the cost structure changes significantly and will not burden our wallet with significant expenses in advance.

The cost of a physical workstation with built-in nvidia Tesla T4 16GB is around $ 9,000. In the case of Renderro, the basic package is only $ 19 per month and we can use it for free. a computer with the same card built, the price of which is around $ 2,700.

No need to install graphics cards beforehand, significantly speeds up the operation of computer hardware in the enterprise. Thanks to this, starting work comes down to choosing the right offer and purchasing a subscription, as well as having an efficient internet connection.

Currently, we live in times with a huge deficit on the graphics card market. The cloud solution may be the only one that will allow us to quickly use a powerful graphics card without having to wait several months for the delivery of graphics cards to the market.

At the time of the company's development and the need for new workstations, or simply the desire to change the technology used by the enterprise in the case of cloud GPU, this process is much simpler and effective. We extend or change the subscription plan without the need for assembly or disassembly. 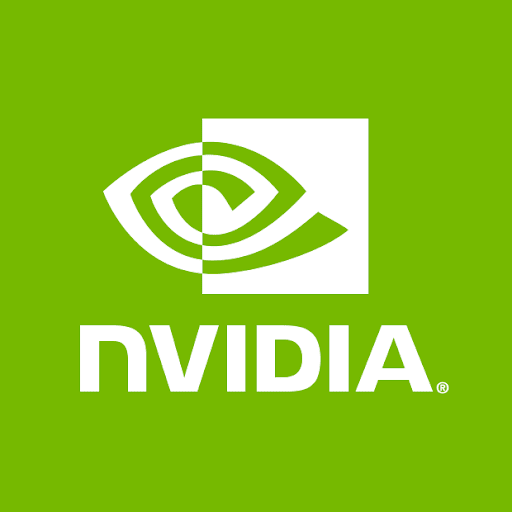 Nvidia is a clear pioneer of the GPU solution. She, with her graphics cards, definitely revolutionized the technology market. This is also the case with Cloud GPU, of which Nvidia is the main supplier for Cloud GPU Servers. The main graphics cards that are used from Nvidia are T4 16 and 64GB as well as Tesla V100 and P100. Additionally, some of the Cloud GPU Providers use AMD cards.

The development of the Cloud GPU has contributed to a significant progress in terms of companies offering this service. There are several key cloud GPU providers on the market right now, and we'll look at a few of them.

Amazon Web Services (AWS) is a secure cloud services platform offering computing power, database hosting, and content delivery services. AWS uses the GPU from Nvidia in its Amazon Cloud GPU service, which is currently the most powerful cloud GPU available on the market. Various GPU variants are offered, including the most popular one, the Nvidia T4 GPU. 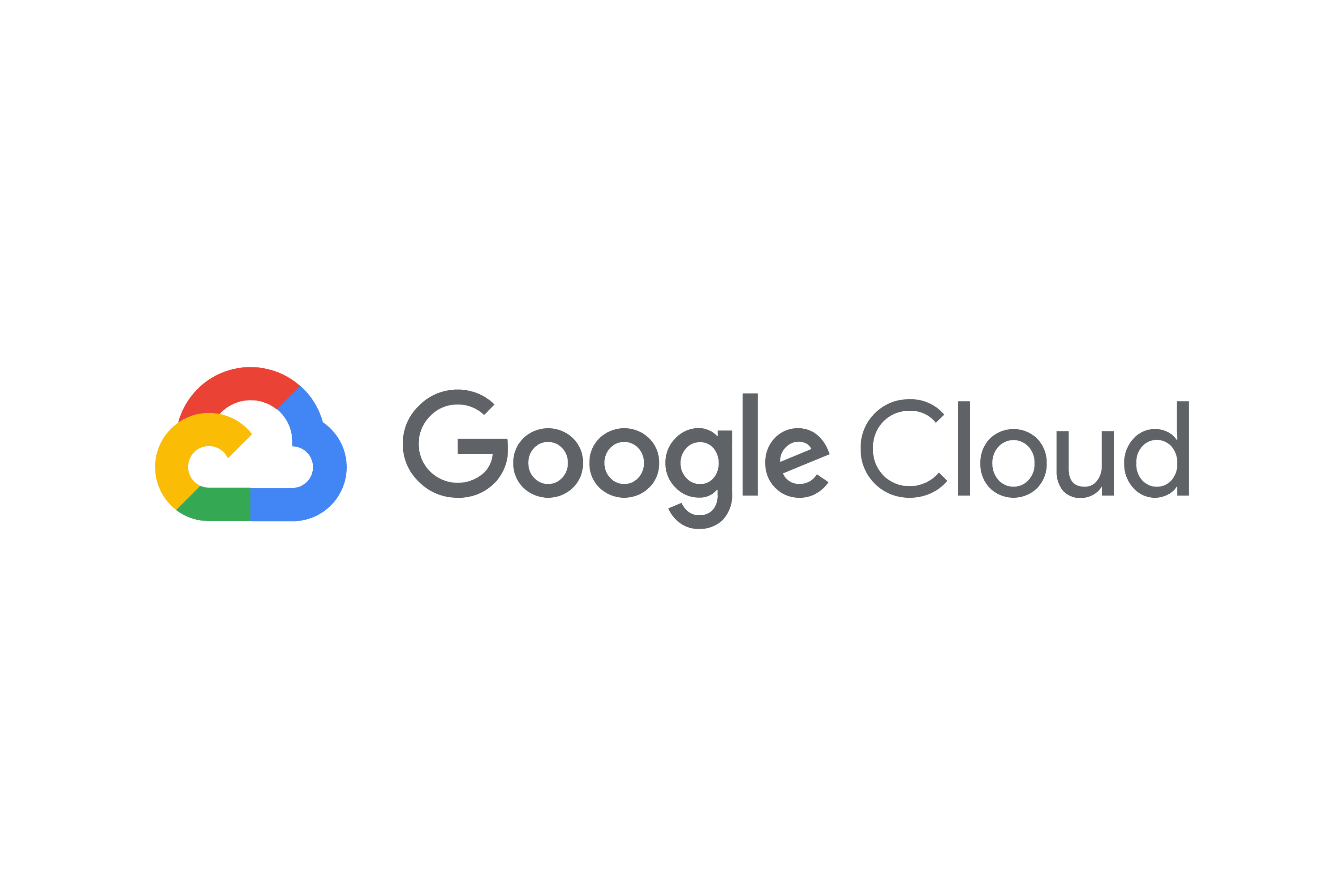 One of the most famous technology companies also decided to enter the market with its Microsoft Azure Cloud solution. Microsoft introduced Azure to the world in 2010. Microsoft Azure offers mainly NVIDIA Tesla V100 and T4 GPU with AMD EPYC2 processor.

Our startup Renderro came to the market with a completely new solution, which, thanks to the use of Amazon Web Service services, allowed us to introduce Desktop-as-a-service based on the Nvidia Cloud GPU. The difference from our solution is that the user can add a new workstation with one click and does not need a previously built network of computers. Everything is very intuitive and simple. The graphics cards we use are Nvidia T4 GB and 64 GB. They allow you to use the maximum power of your computer and create your works in a very effective way.

Each of the solutions is definitely very competitive and has a very attractive offer, however, Renderro enables a completely new quality of use through a subscription formula with different packages and Cloud GPU powers.

Don’t hesitate to try Renderro now in the 7-day trial period for only $ 7 and check how easy it is to use our application and our DaaS.